foundyou.online is a directory for new media art. You can browse artists, artworks, organizations, and events. You can also search by location, and sort by tag or decade. 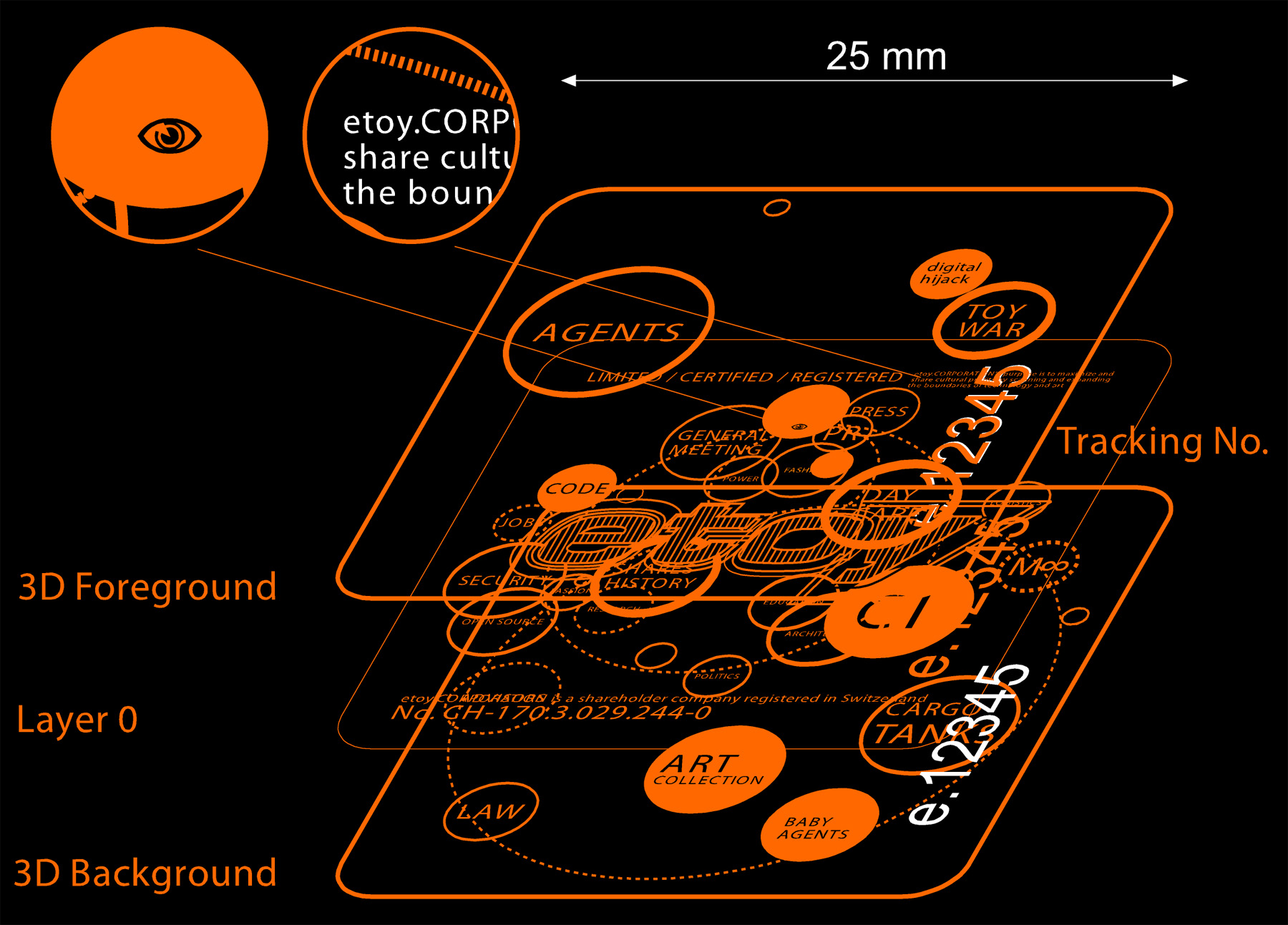 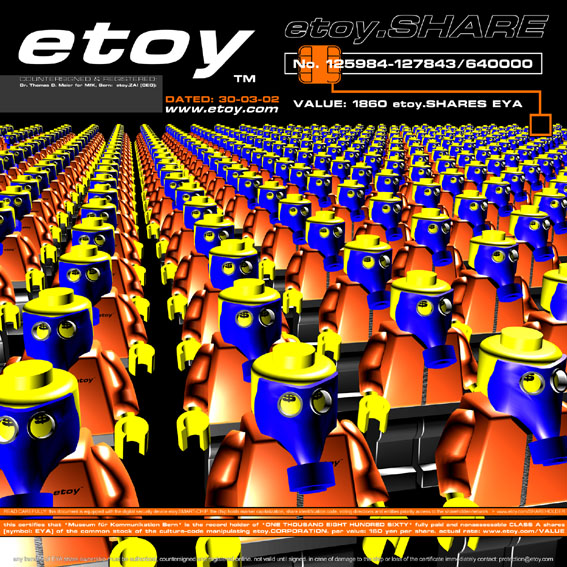 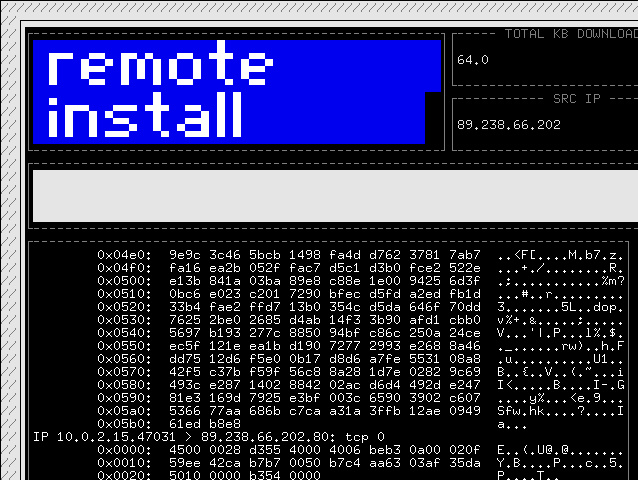 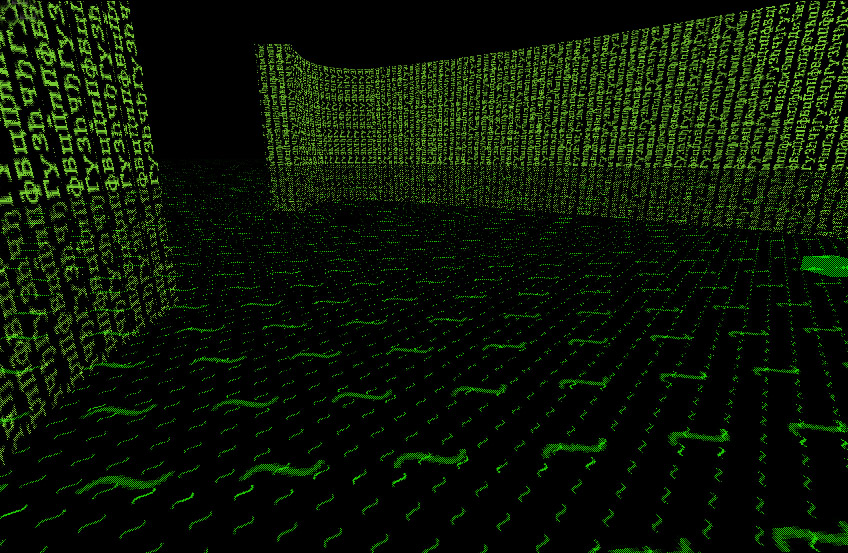 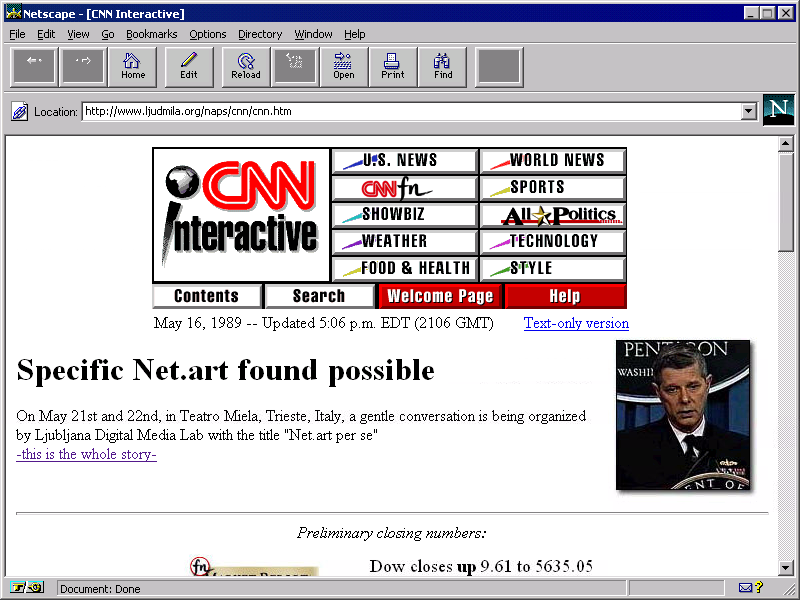 Vuk Ćosić (born July 31, 1966 in Belgrade) is a Slovenian contemporary artist associated with the net.art movement. Active in politics, literature and art, Ćosić has exhibited, published, and been active since 1994. He is well known for his challenging, ground-breaking work as a pioneer in the field of net.art. His constantly evolving oeuvre is characterized by an interesting mix of philosophical, political, and conceptual network-related issues on the one hand, and an innovative feeling for contemporary urban and underground aesthetics on the other. One of the pioneers of net.art, Ćosić became deeply interested in ASCII code during a long period of research (1996–2001) on low-tech aesthetics, the economy, ecology and archaeology of the media, on the intersections between text and computer code, on the use of spaces in information, its fluid nature and infinite convertibility. Out of this came History of Art for the Blind, ASCII Unreal (an art game), ASCII Camera, ASCII Architecture, Deep ASCII and ASCII History of Moving Images, a history of the cinema converted into text format. He is a co-founder of Nettime, Syndicate, 7-11, and Ljubljana Digital Media Lab. [1]

After the golden days of net.art, he decided to become an ASCII artist. Why ASCII? For several reasons: because it existed before computing; not everyone takes it seriously, it's rather ugly (won't be recuperated by the art world very easily) and it's sexy (infected by hacker virus).[2]

Vuk Cosic was the Slovenian representative to the Venice Biennale in 2001, he’s the co-founder of Ljudmila — a digital media lab for artists in Slovenia and of the ASCII Art Ensemble and of course he’s a pioneer in the field of net.art. He gained the notoriety for having copied the DocumentaX website in 1997. After the art event closed, the website was set to shut down. And it did closed, but not before Cosic copied it. And it’s still up.[3] 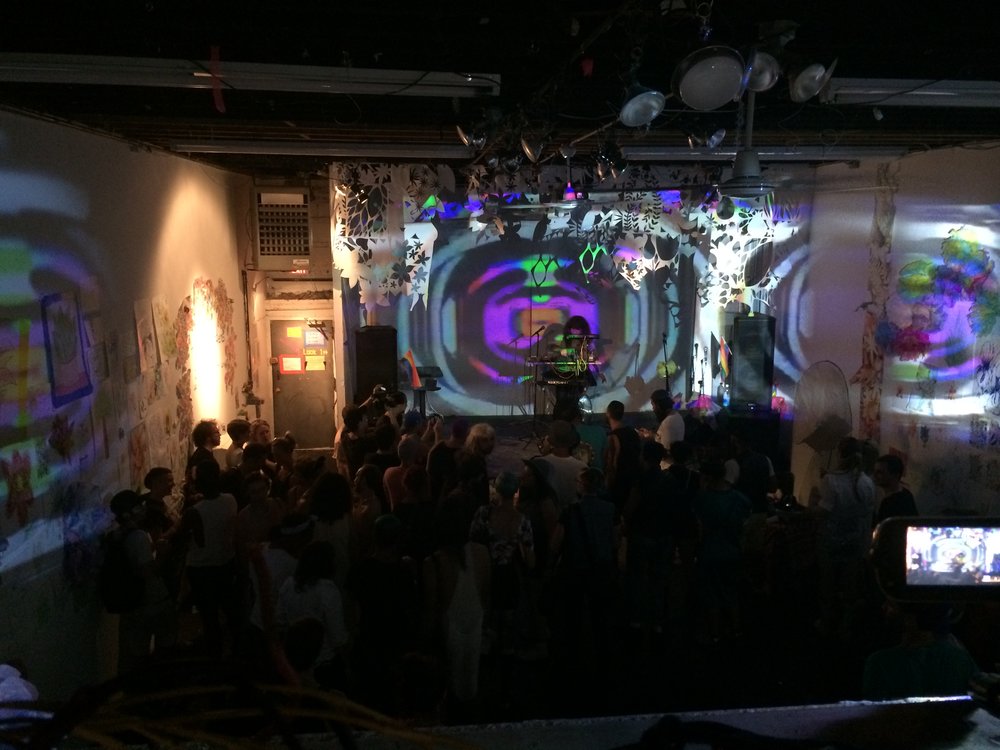 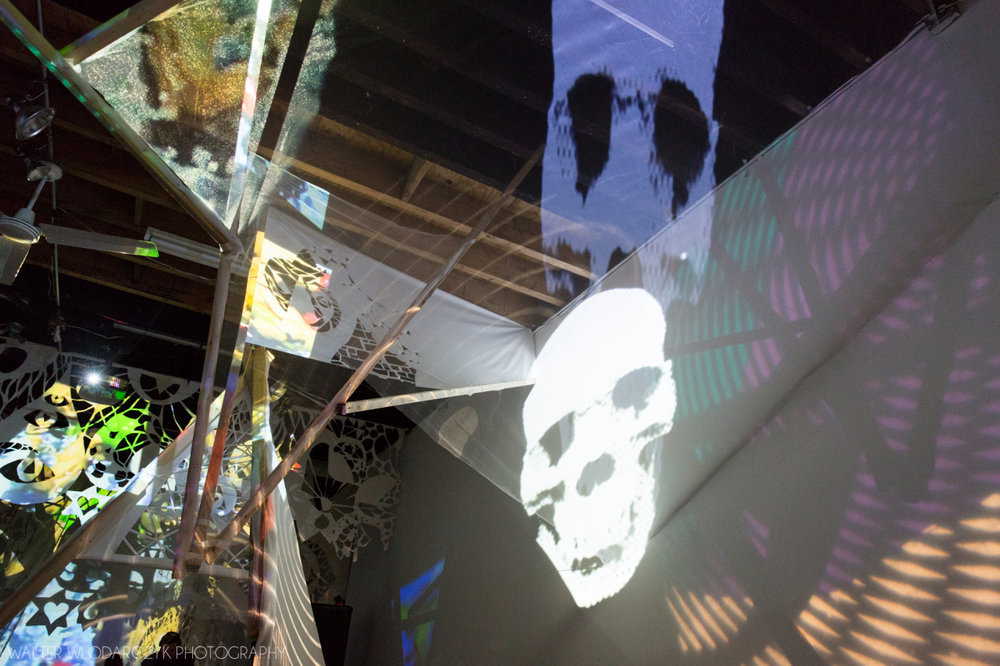 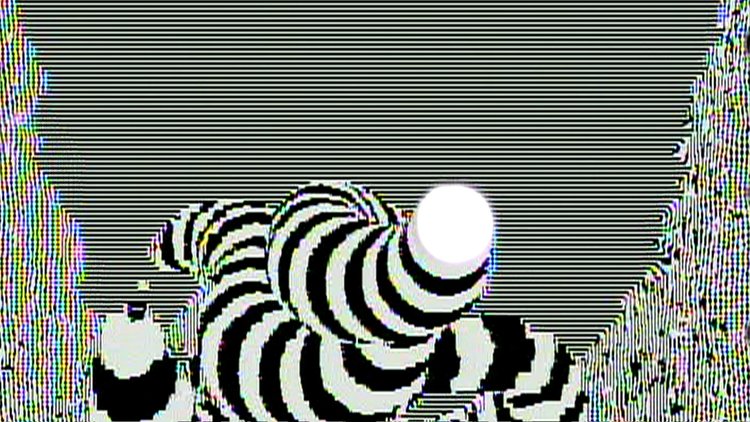 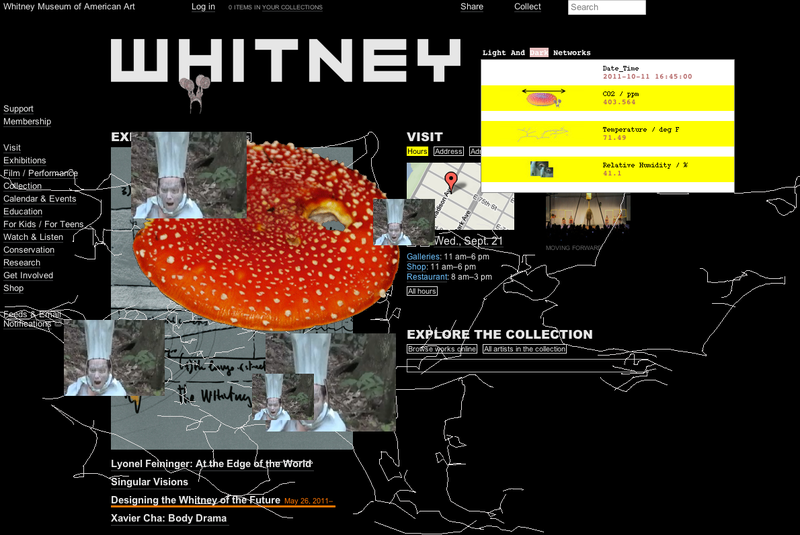 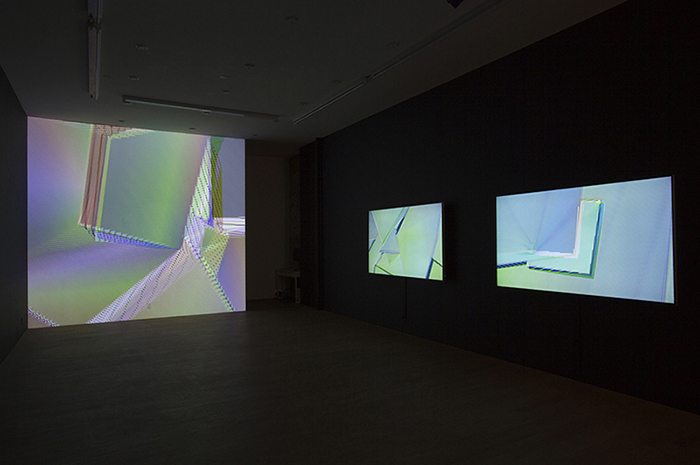 From the Critical Engineering Manifesto: 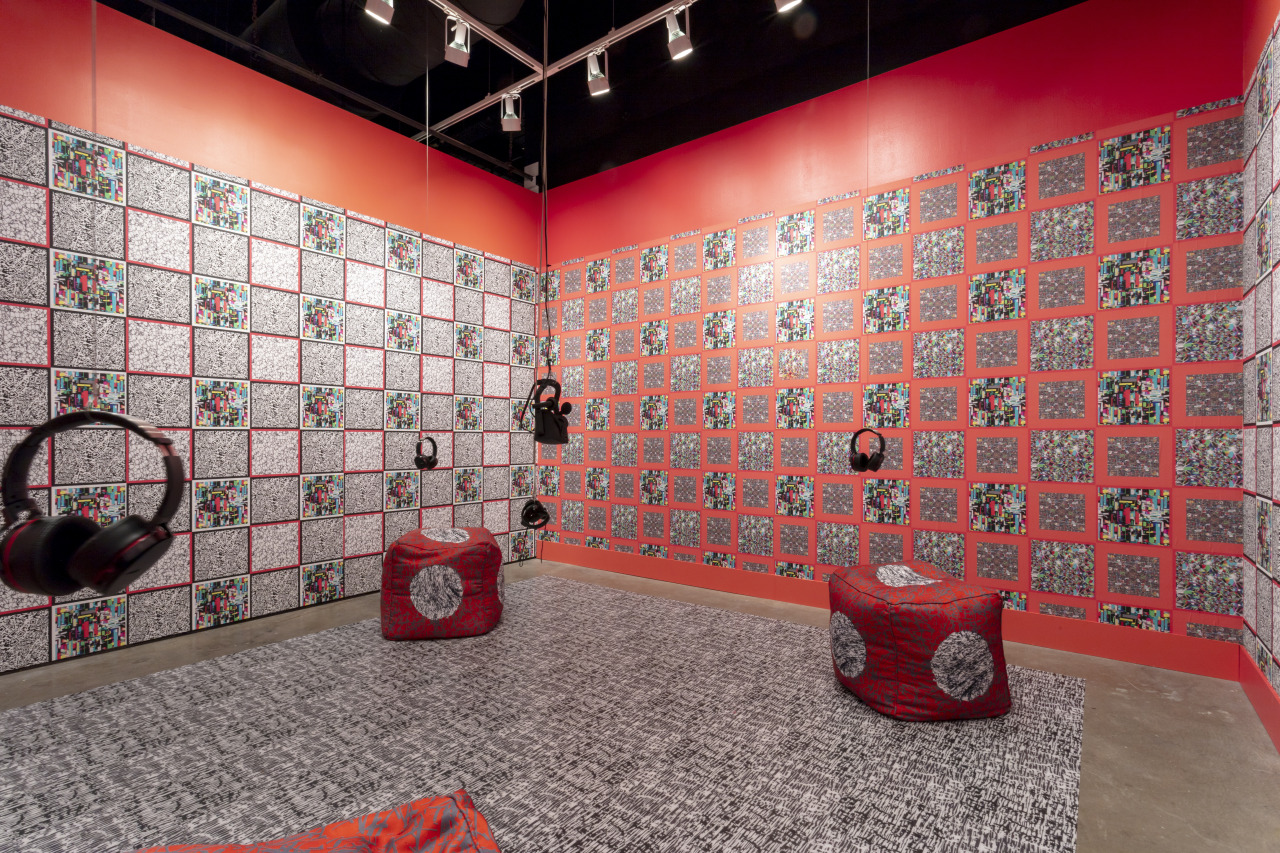 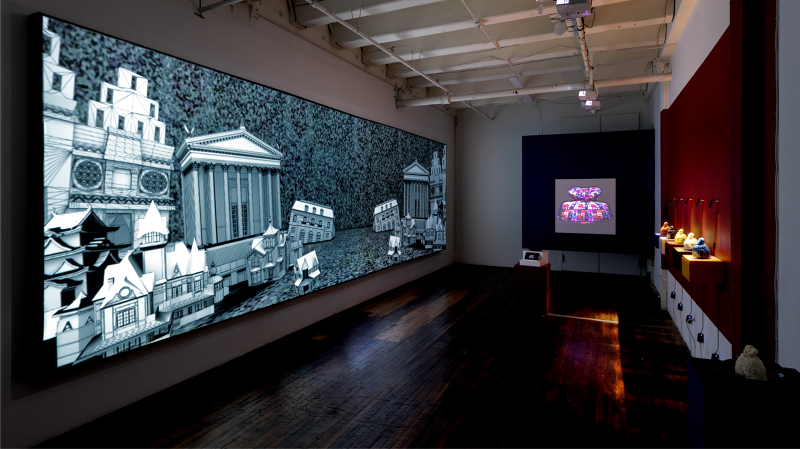 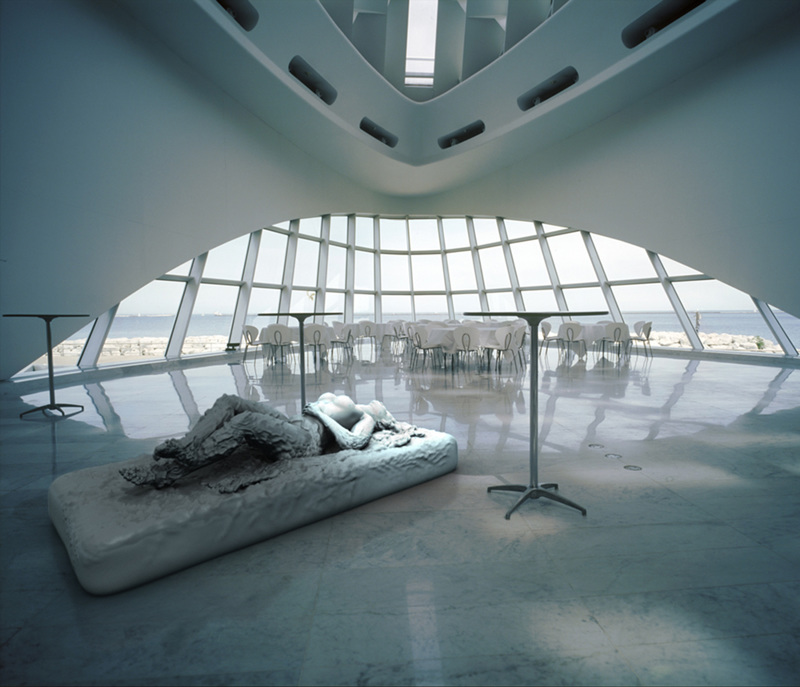 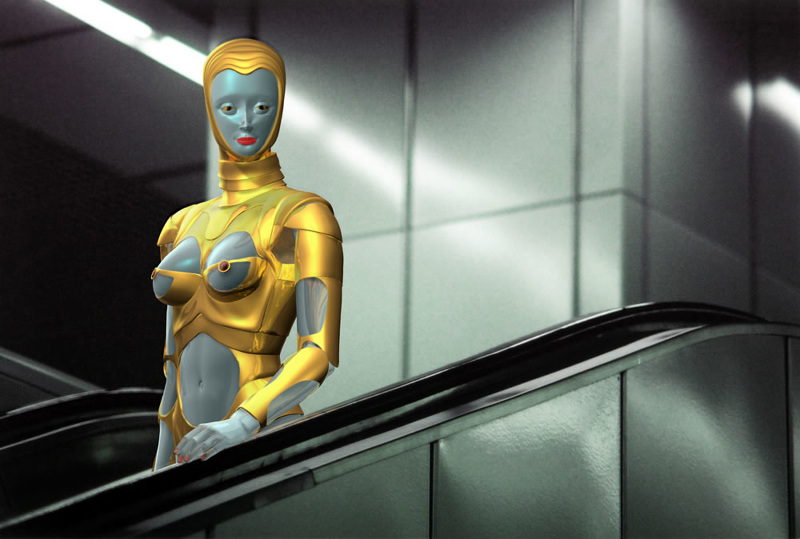 Augmented reality is an emerging technology that permits users to see media embedded in physical objects or linked to specific locations in the real world. It is currently available only through custom applications, but will soon be a common feature in every smart device. Just like turning on “wireless’ reception, users will turn on “augmented reception.” How this works is quite logical: an object or image can be designated as a tag. An augmented app can scan an image as if it were a common QR code, which then links a specific app to a particular stream of information coming from the Internet Cloud. [1]