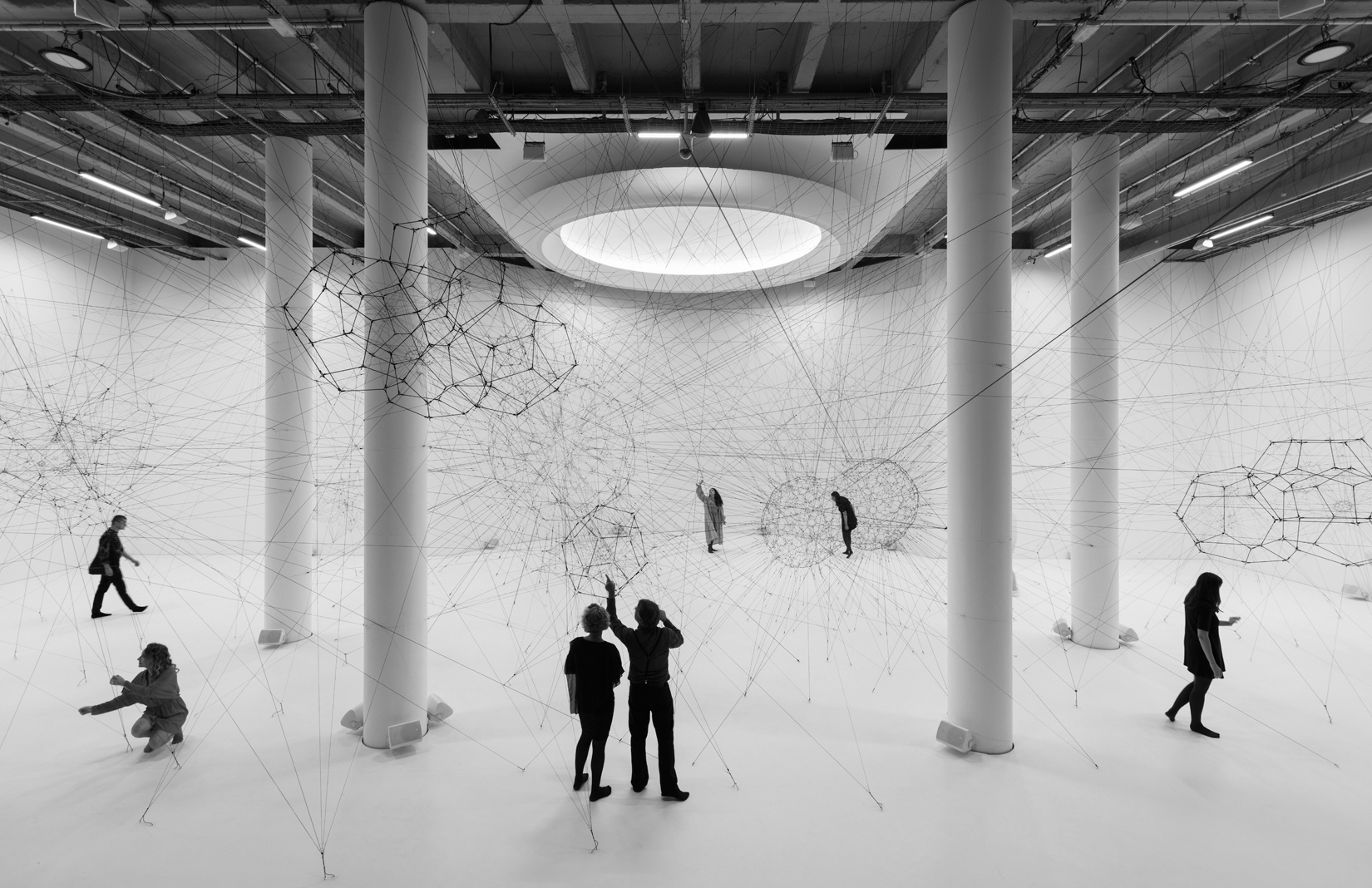 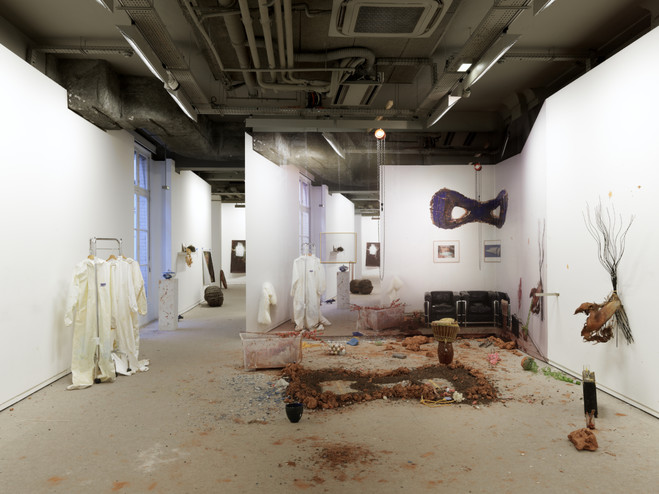 The Palais de Tokyo (Palace of Tokyo) is a building dedicated to modern and contemporary art, located at 13 avenue du Président-Wilson, near the Trocadéro, in the 16th arrondissement of Paris. The eastern wing of the building belongs to the City of Paris, and hosts the Musée d'Art Moderne de la Ville de Paris (Museum of Modern Art of the City of Paris). The western wing belongs to the French state and since 2002 has hosted the Palais de Tokyo / Site de création contemporaine, the largest museum in France dedicated to temporary exhibitions of contemporary art. [1]

Dedicated to both emerging and established artists from France and around the world, the Palais de Tokyo’s programming is punctuated by thematic and monographic exhibitions, large-scale artistic interventions, and carte blanche invitations to artists who take over the entirety of the space. Each season is accompanied by completely new transformations within the Palais, as artists welcome visitors into the heart of their practice, renewing their relationship to art. [2]

Open to all disciplines and with the ambition to explore all realms of artistic expression – from performance to fashion to arts and crafts and more – Palais de Tokyo has also developed a cultural program at the intersection of movement, sound, and language, and in 2015 launched the annual “DO DISTURB” festival. [2] 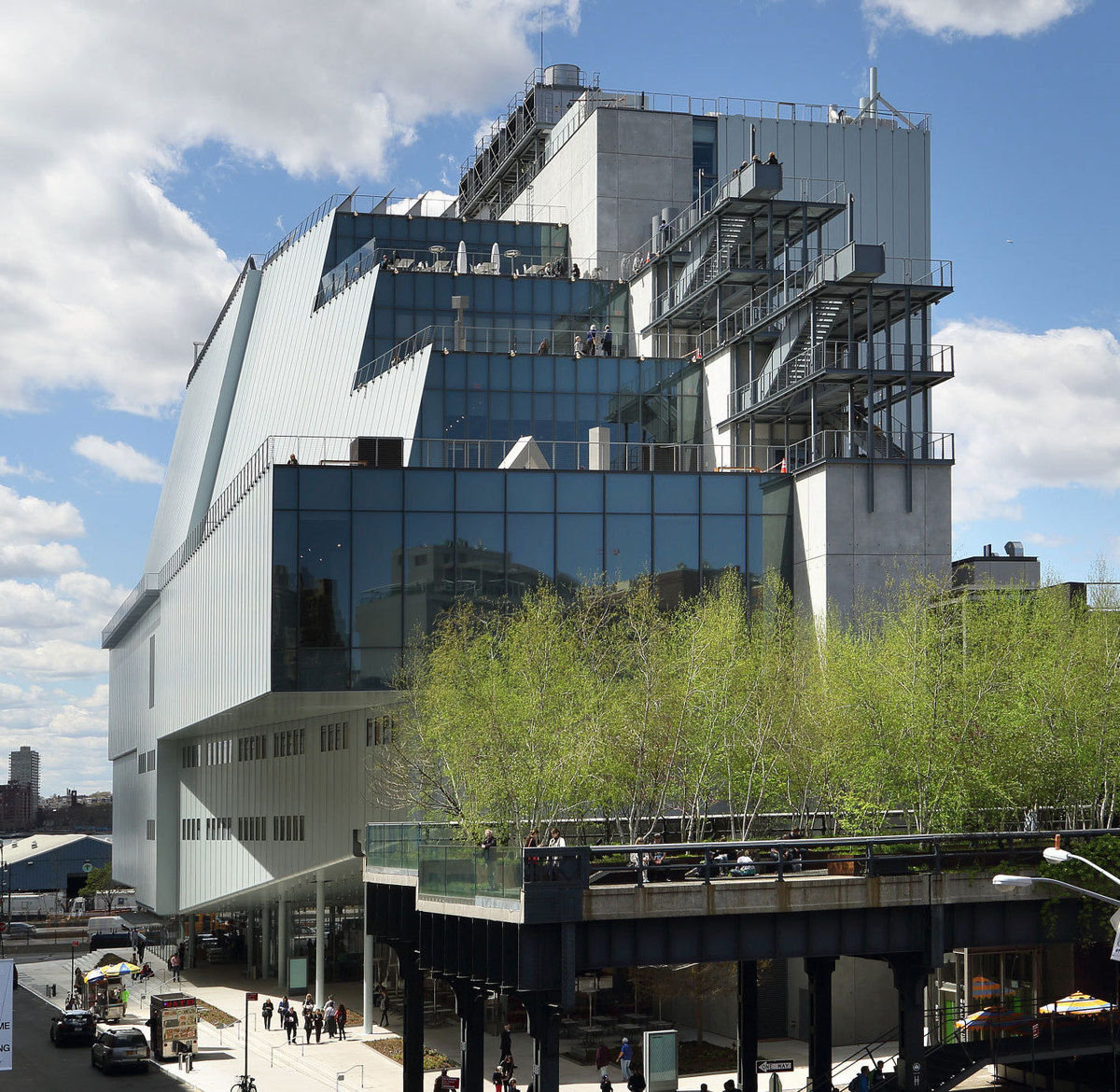