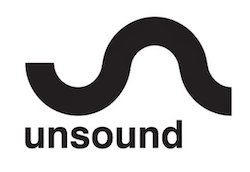 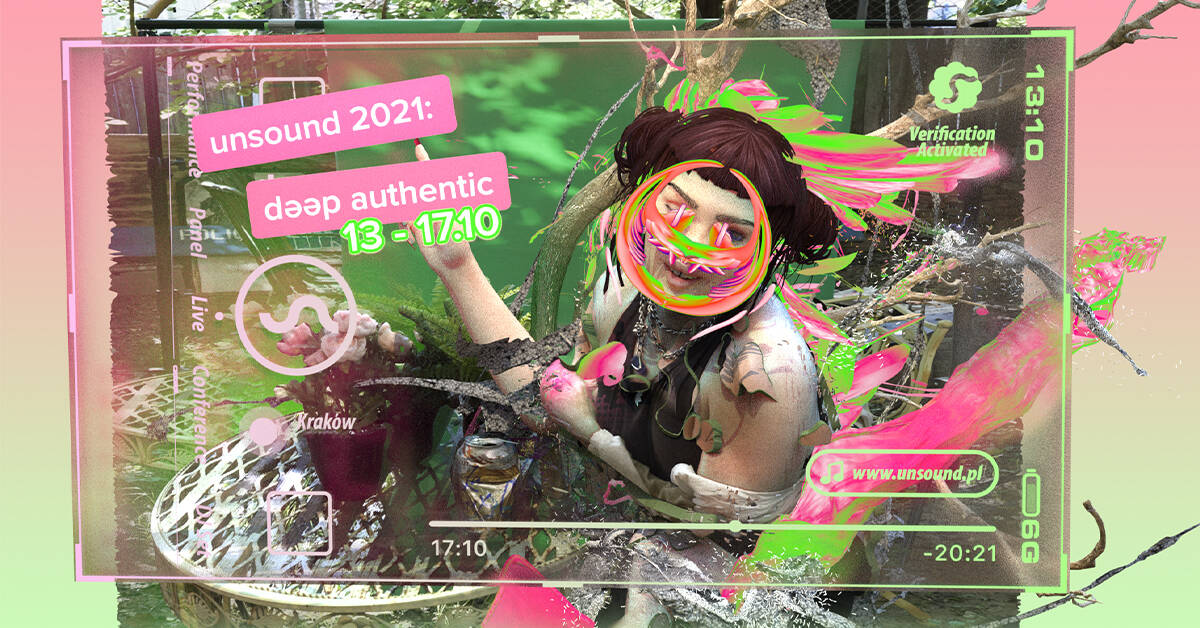 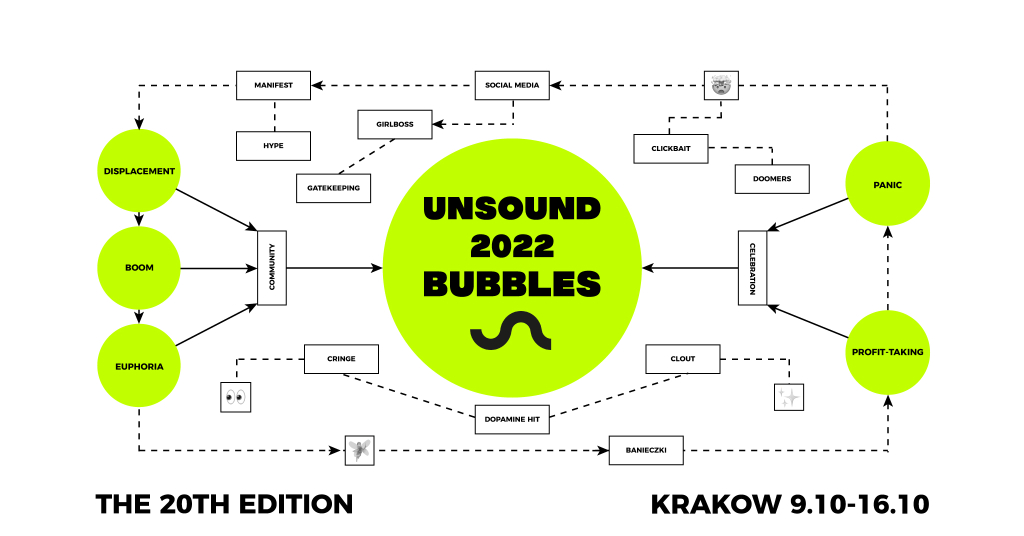 Unsound focuses on a broad swath of contemporary music — emerging, experimental, and leftfield — whose sweep doesn't follow typical genre constraints. Influential, it has developed a reputation for identifying innovative scenes and radical sounds.[1]

Founded in 2003, Unsound wasn’t always the festival it is now. The very first edition ended with artists thrown out of a club for playing music that was too weird for regular patrons. Now, with the main festival still happening every year at a number of venues across Kraków, regular events also take place in New York, Adelaide, Toronto, and London. Between 2016 and 2018, Unsound also produced eleven festivals in Eastern Europe, Central Asia and the Caucasus, part of a long history of working with curators and artists in the post-Soviet region.[1]