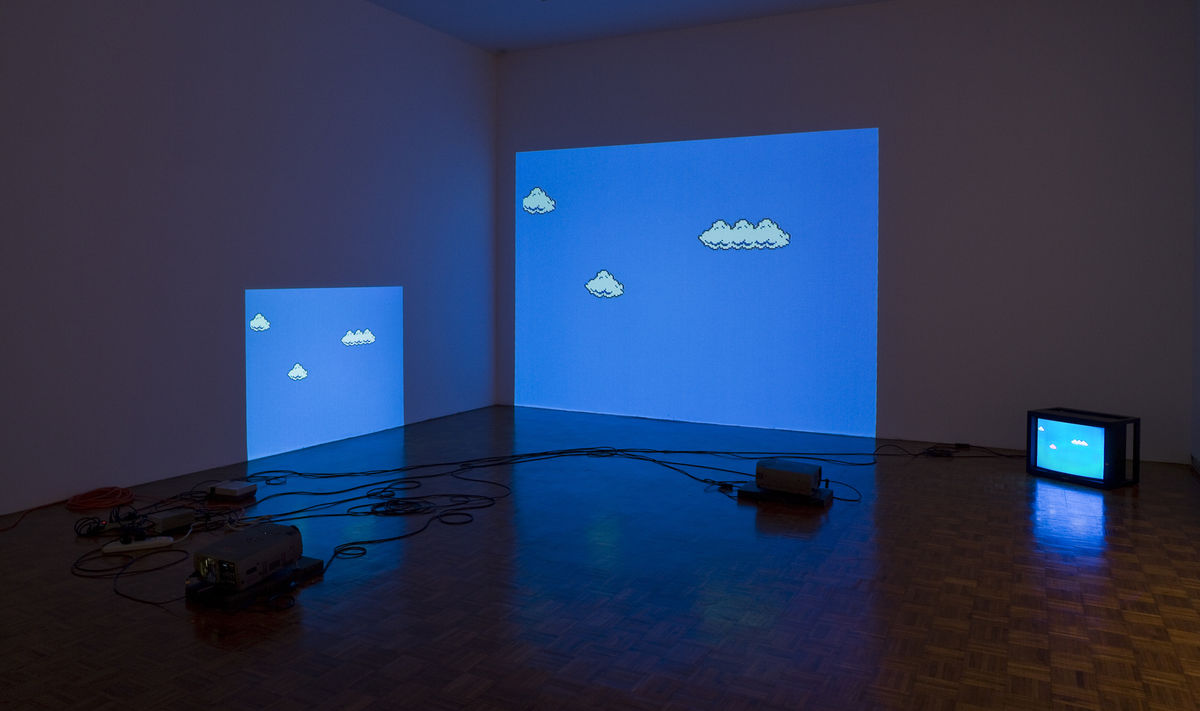 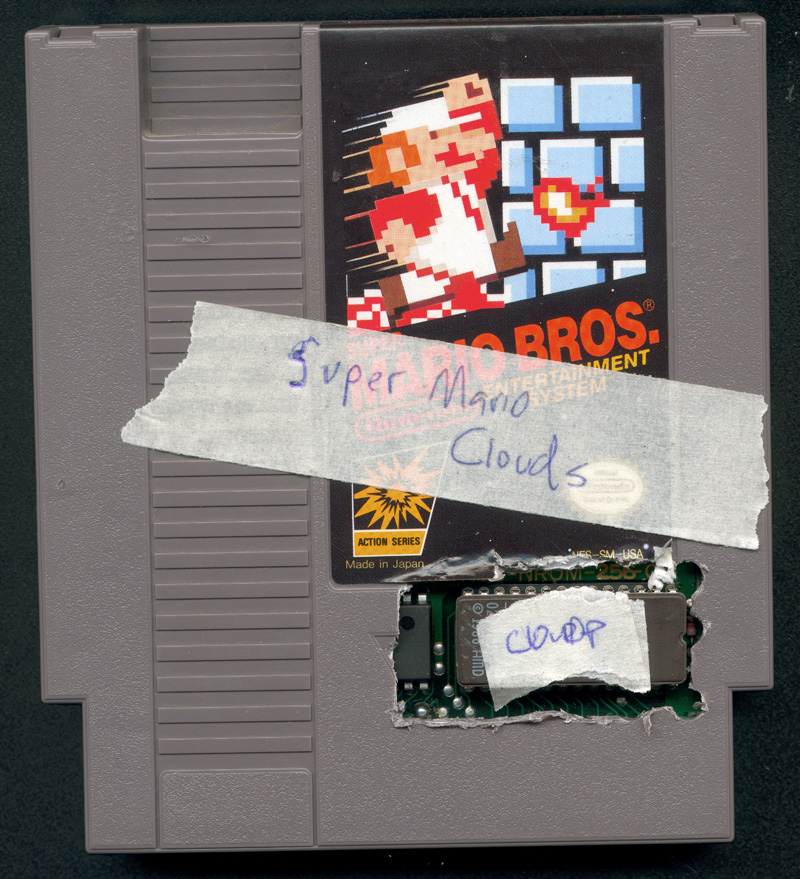 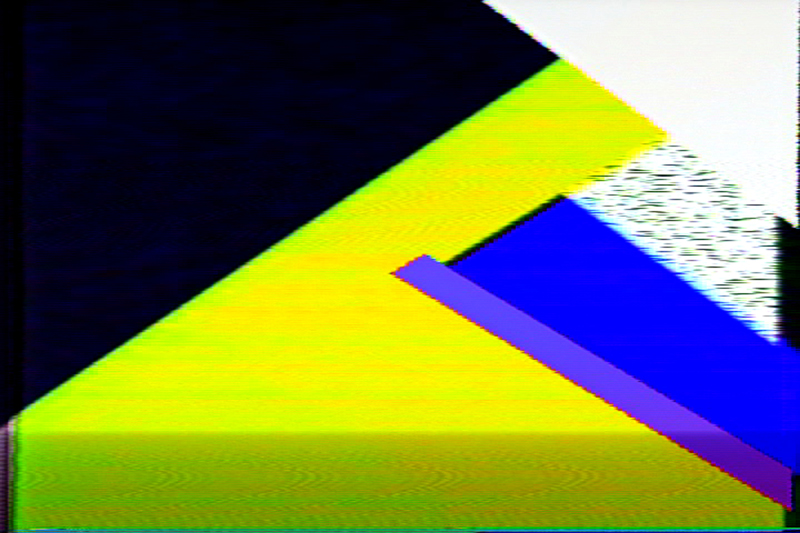 Cory Arcangel (born May 25, 1978) is a Brooklyn, New York post-conceptual artist who makes work in many different media, including drawing, music, video, performance art, and video game modifications, for which he is perhaps best known.

Arcangel often uses the artistic strategy of appropriation, creatively reusing existing materials such as dancing stands, Photoshop gradients and YouTube videos to create new works of art. His work explores the relationship between digital technology and pop culture. He is a recipient of a 2006 Creative Capital Emerging Fields Award. [1]

Super Mario Clouds Arcangel's best known works are his Nintendo game cartridge hacks and reworkings of obsolete computer systems of the 1970s and 80s. One example is Super Mario Clouds (2002), a modified version of the video game Super Mario Bros. for Nintendo's NES game console in which all of the game's graphics have been removed, leaving a blue background with white clouds scrolling slowly from right to left. [1]

Pizza Party Pizza Party (2004) was a free, functional software package that could be used to order Domino's Pizza through a command-line interface. The program allowed users to order pizza by typing in commands such as pizza_party -pmx 2 medium regular, which - according to the artist - would order two medium crust pizzas with pepperoni, mushrooms and extra cheese. The piece was commissioned by Eyebeam and implemented by Mike Frumin. [1]

Punk Rock 101 Punk Rock 101 (2006) is an example of Arcangel's work with the web as an artistic medium. For this piece, he re-published Kurt Cobain's alleged suicide letter alongside a series of Google Ads. The ads are tailored to the content of any given page, and the piece juxtaposed Cobain's angst with ads selling social anxiety treatment and motivational speaking. Art critic Paddy Johnson wrote of the work, "This is quite possibly the most brilliant subversion of the medium I have seen." [1]