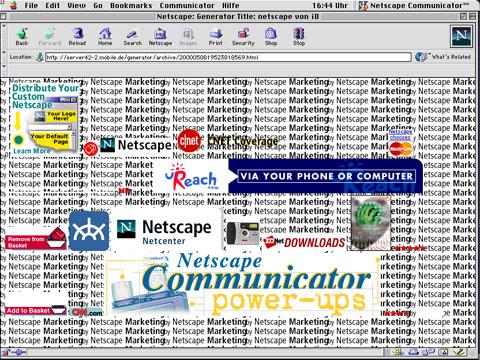 Cornelia Sollfrank is an artist who pioneered Net Art and Cyberfeminism in the 1990s.

In 1997 Sollfrank hacked the "world's first" net art competition, Extension, organized by the Hamburg Art Museum in Germany. Her work titled Female Extension involved the creation of 289 computer-generated websites created by combing the Internet and combining fragments of HTML into exquisite corpse-like websites. Each website was submitted under the name of a different artificial female artist. No women were awarded prizes, but press releases distributed by Sollfrank received widespread attention for her intervention, overshadowing the gallery's own awards.